Data Reinforces Value of a Consulting Forester on Timber Sales

In December of 2015, Greg Conner of WoodsRun Consulting Forestry and ACF member, and Forest2Market’s Joe Clark collaborated on a blog post on the value of a consulting forester. Recently, Joe analyzed newer full-year data to see if the 2015 conclusions—that timber sales involving a consulting forester offer added value to landowners and that, in most cases, “consultant sales outperform non-consultant sales by a significant margin”—held true in 2016 and 2017.

The primary goal of this analysis was to distinguish the effect forestry consultants have on the outcome of timber sales (price paid for stumpage). Because of the numerous dynamics that affect stumpage pricing, all factors (or as many as possible) were held constant to properly assess the impact consultants had on a sale. To accomplish this, sales were first separated into two categories: pay-as-cut (per-unit sales) and lump sum sales. The data was then analyzed by each sale type.

Once sales were broken out into their proper segments, the effects that each sale/tract attribute had on overall sales were analyzed. Sales that included a consultant and sales that did not involve a consultant were then compared. 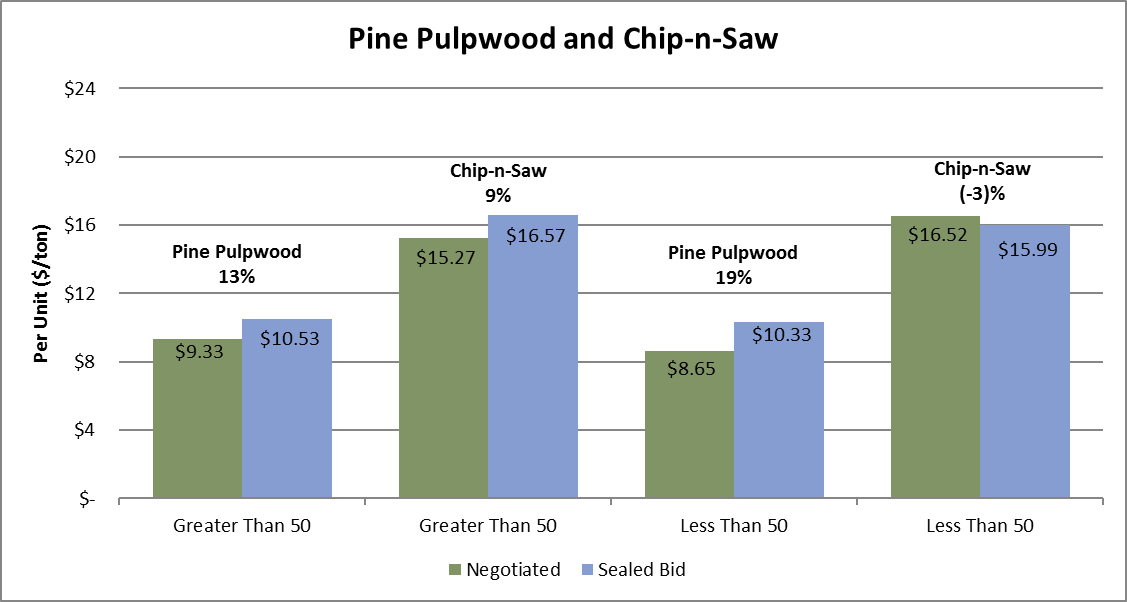 Figure 1: Comparison of per-unit sales (Negotiated and Sealed Bids) on tracts that are both less than and greater than 50 acres.

Figure 2 highlights consultant vs. non-consultant lump sum sales, and this graph does not hold any variable constant that might otherwise impact total bid; the only constant included is the involvement of a consultant with the sale. The data illustrates a consistent pattern of higher total bid sales when a consultant is involved. It is also important to note the yearly fluctuations; 2012 demonstrates a 30% increase in consultant sales over non-consultant sales, while 2014 appears to be an anomaly. However, the data show that average sales that included a consultant from 2010-2017 brought a total bid that was 17% higher.

Figure 3 presents a more defined look at product allocation, as it shows consultant vs. non-consultant sales where pine sawtimber makes up 26%-75% of the volume of the sale, as well as all the other factors examined before this. In both cases, the same pattern illustrated in previous charts reveals itself yet again: sales involving consultants consistently bring higher total bids when compared to sales that do not involve consultants.

Figure 4 illustrates that consultants improve the total bids that landowners receive across the spectrum of acreage. Whether it is a very small tract that is less than 25 acres or a large contiguous tract of 200+ acres, consultants consistently bring a higher total bid. This data set shows that consultants bring a very high value to small (<25 acre) and large (200+) tract sales, raising the total average 30% and 34% respectively over bids with no consultant involvement. Consultants have success in the other two acreage categories as well, bringing in 10% more for tracts that are 26 to 50 acres and 16% more for tracts that are 51 to 200 acres. 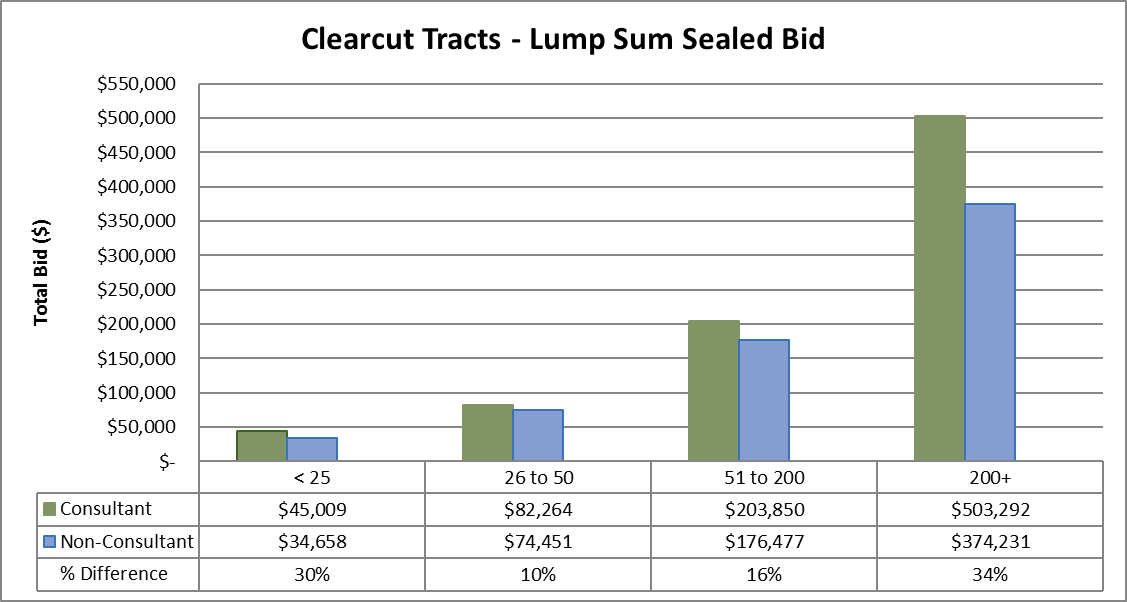 Figure 4: Comparison of consultant vs. non-consultant sales consisting of lump sum sales (Sealed Bids) that were clearcut and timber quality described as “good,” 2010-2017. Acreage has been categorized as less than25 acres, 26-50 acres, 51-200 acres and 200+ acres. Average total bid for both consultant and non-consultant sales.

The original blog post from 2015 proved that timber sales involving a consulting forester—whether it was a per-unit or lump sum sale—brought higher value to the landowner. The updated analysis using 2016-2017 data also confirm this trend over time.

On per-unit sales (sealed bids in particular), sales that involved consultants exceeded the non-consultant sale prices by no less than 11%. The data also showed that consultants did equally well on lump sum sales, bringing an average increase of 12% on total bids. Not only did the trend hold over time, but it also held over various tract sizes, with consultant sales bringing higher total bids on all four separate acreage categories. 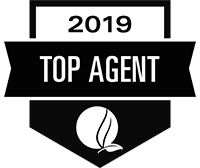